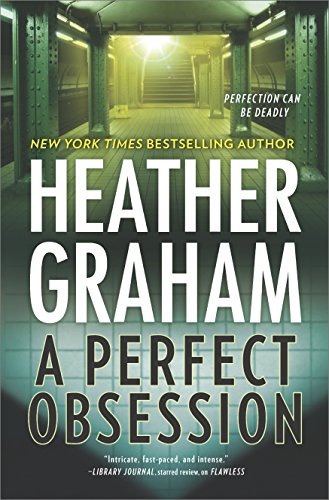 When the body of Jeannette Gilbert is found in a recently discovered crypt under an old church, Kieran Finnegan finds herself unexpectedly drawn into the investigation. Kierans’ family owns the Finnegan’s pub which is located directly behind the church turned nightclub. What she doesn’t realize at first is that her twin brother Kevin is Jeannette’s “mystery lover”. Meanwhile, her boyfriend Special Agent Craig Frasier of the FBI is assigned to the case, and Kieran and her employers are called in to help with the profile of the killer. As the publicity heats up and another girl goes missing, the pressure to find the perpetrator intensifies. Will Kieran and Craig be able to find him before he has a chance to strike again, or will Kieran become his next victim?

This is a very intriguing story with some clever twists thrown in to keep you guessing. It reads in a way that is more similar to a cozy mystery than an intense thriller, but there is danger and some psychological thrills given that Kieran is a forensic psychologist. I found Kieran to be a lovely character with a well-developed personality. Likewise, her boyfriend Craig, though he’s just a bit too protective sometimes. There is a nice interplay between Kieran and her brothers, and several interesting secondary characters. I was still guessing almost till the end as to who the killer was, so in that respect the mystery is well presented. This is the 2nd book in a 3 book series and I have not read the first one, but I didn’t feel like that detracted from my enjoyment of this story. Overall, I found this book to be an enjoyable read with a good story and characters.